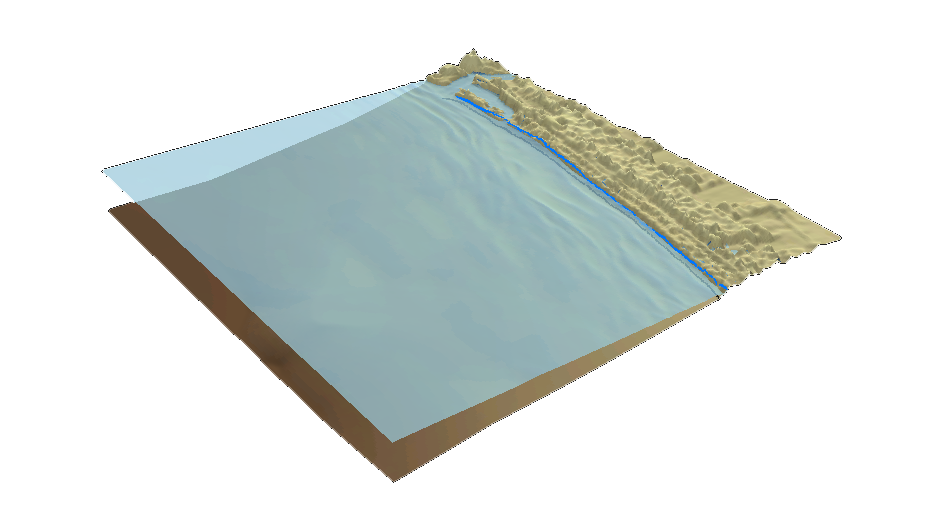 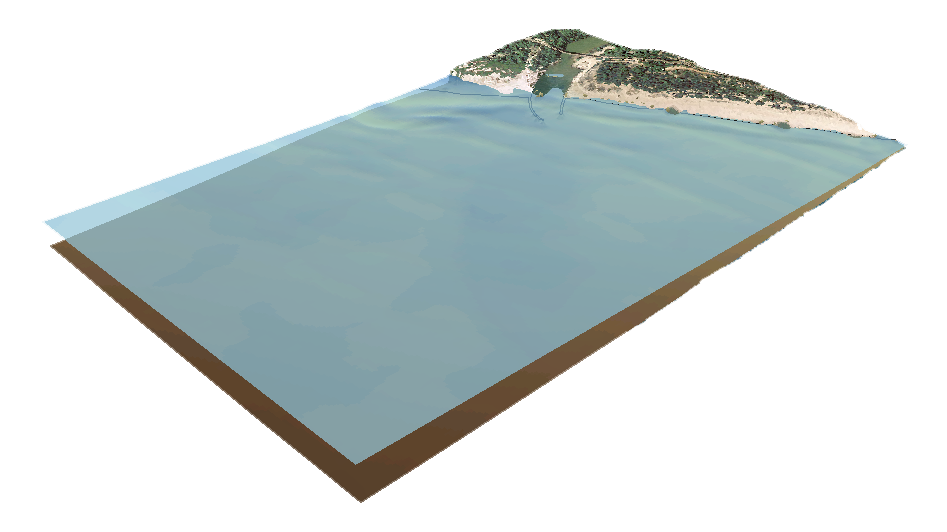 Modeling of coastal flooding and vulnerability from sea level changes

The research activity intends to develop models and functions to be implemented in multiple software that describe the behavior of the Apulian coastal strip in the event of submersion related to sea level rise, floods caused by storm surges and tsunamis. The developed hydrodynamic models will be applied to scenarios in which the sea level variation will have defined a new shore line, with morphological characteristics resulting from the adaptation of coastal systems. Flood modeling will produce different flood maps based on the different hypothesized events.
These products will have a double value: